Far from slowing down, Dubai’s explosive growth over recent decades is poised to accelerate as the landmark World Expo 2020 approaches. Already synonymous with high tech urban landscapes and affluent tax-free lifestyles, this uber-modern metropolis is embracing the future with initiatives and innovations that put the city years ahead of its global counterparts. As one of the region’s leading specialists in assisting offshore startups and new FDI business ventures,

Europe Emirates Group (EEG) are witnessing the effects of this explosion of entrepreneurship and innovation first hand. A key part of the UAE’s Centennial 2071 strategy to become the world’s best country in areas like education, economy, government development and community cohesion, the Government have recently launched Area 2071. Situated in the Dubai Future Design Centre, it’s a dedicated start-up accelerator and meeting hub - a hotbed of venture capital, R&D, innovators, entrepreneurs, start-ups and SMEs where new ventures burst into life like nowhere else on earth. Also home to the UAE Government Accelerators and the $270m Dubai Future Accelerators programmes, initiated to support innovation in government, it is a focal point of Dubai’s ambitious long vision.

In the city that’s set to become the world’s biggest global start-up hub, successful precedents abound - Dubai was the birthplace of Careem, the ride-sharing service that’s now booming in cities across the Middle East, and Bridg, the peer-to-peer mobile payment app which has seen spectacular growth in recent times. Thanks to its central location, benign tax and regulatory regimes and a government policy geared towards free trade and diversification from an over-reliance on oil,

Dubai is one of the world’s five fastest growing metropolitan areas. With such abundant government support for new business, it’s the start-ups that identify and exploit the benefits of the business environment to the maximum that are best-placed to hit the ground running. Turning to EEG for advice offers a swift inside-track on all of the tax, financial and regulatory considerations that can open the door for explosive growth from the word go.

A gateway to established markets in the Middle East, Asia and Africa - as well as emerging markets like Pakistan, India and North East Africa - Dubai is also a gateway to potential for investors and entrepreneurs. Venture capital funds, such as Turn8, abound... all looking to identify and back the next big thing. Angel investors and venture capitalists with an eye to the future are poised and ready to invest in innovation, ingenuity and potential. As a result, Dubai is now arguably the most vibrant, forward-looking place on the planet to do business.

Fuelled by tourists and affluent locals, a booming service sector is growing at an impressive rate. Trade and tourism now account for 28% of UAE’s GDP, with new hotels, restaurants and attractions flourishing and set to  profit from Dubai’s bright and confident future. For those wishing to join the fray, it’s as much a case of who you know as what you know... Europe Emirates Group’s network of dedicated new business specialists are on hand to help start-ups and incoming entrepreneurs make the right connections - and quickly. 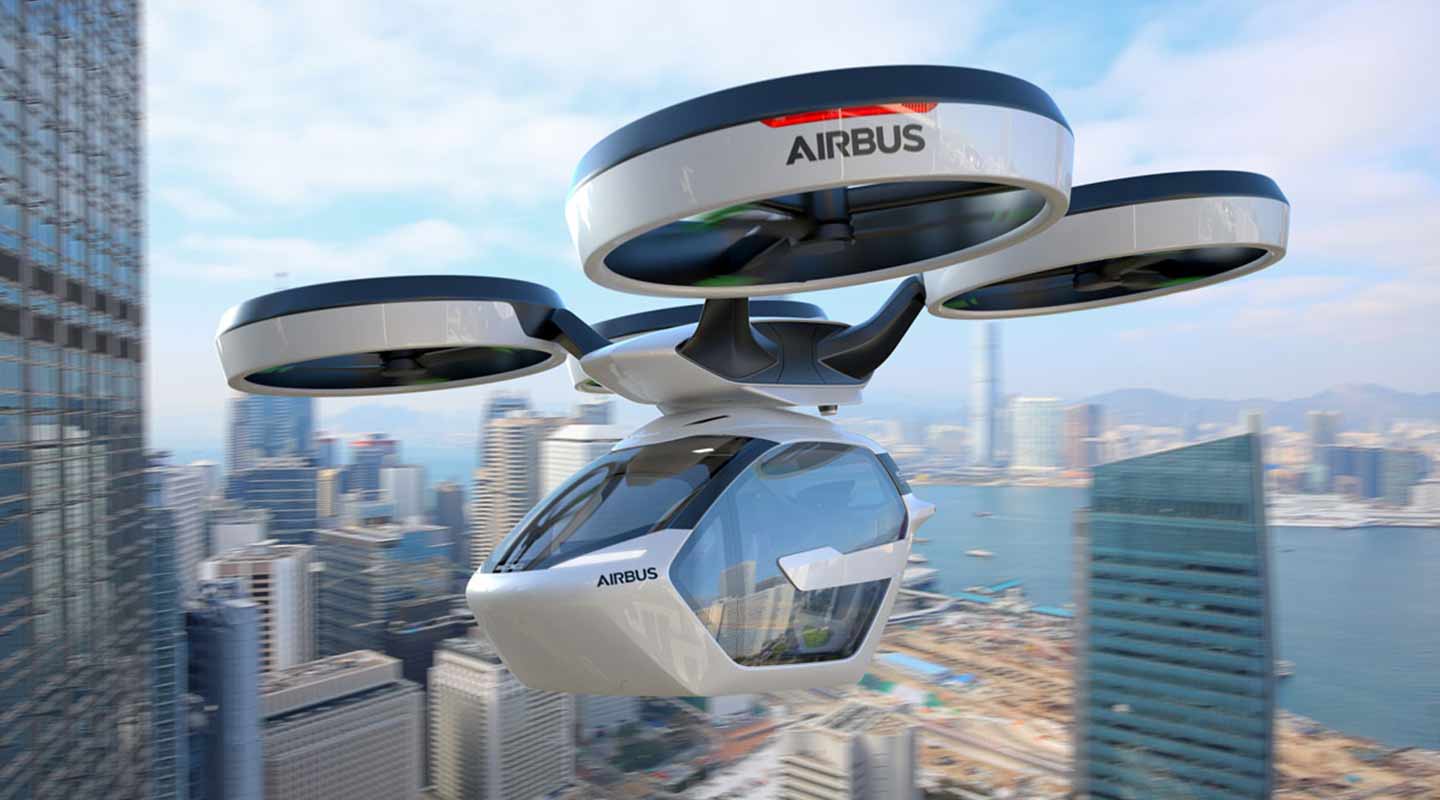 City of the future

Ask anyone to describe a city of the future and flying cars invariably feature somewhere in the mix... with Uber Elevate and Chinese drone manufacturer Ehang both in advanced stages of testing vertical take-off and landing vehicles (VTOLs) - and talk of flights as early as this summer - that’s another box ticked for Dubai. Collaborating with Dubai Roads and Transport Authority (RTA), both companies are now considering locations for vertiports and vertistops across the city, bringing a futuristic vision of urban mobility to life in arguably the world’s most fitting location.

Whilst they may operate across a wide variety of sectors, all entrepreneurs share one thing - a visionary outlook and a profound belief in the possibilities of tomorrow. With the help, advice and connections offered by Europe Emirates Group, in Dubai those possibilities are here today.