Located in the northernmost corner of the UAE 60 minutes away from Dubai International Airport by car, the RAK ICC (Ras Al-Khaimah Commercial Centre), formerly known as RAK Free Trade Zone and RAKIA, is a dynamic force on the UAE free zone scene.

RAK ICC was created in 2015 as a result of  Emiri Decree No.12 of 2015. The merger of these two registries aims to bring both types of entities, the RAK IBC and RAK Offshore (in operation since 2006), under the same regulatory umbrella in light of the surge in the company formation industry in both RAK and the UAE.

RAK ICC currently has over 30,000 registered corporations with shareholders hailing from 160 countries with the most widely-represented countries being India (12%), the United Kingdom (9%) and the United Arab Emirates (7%). 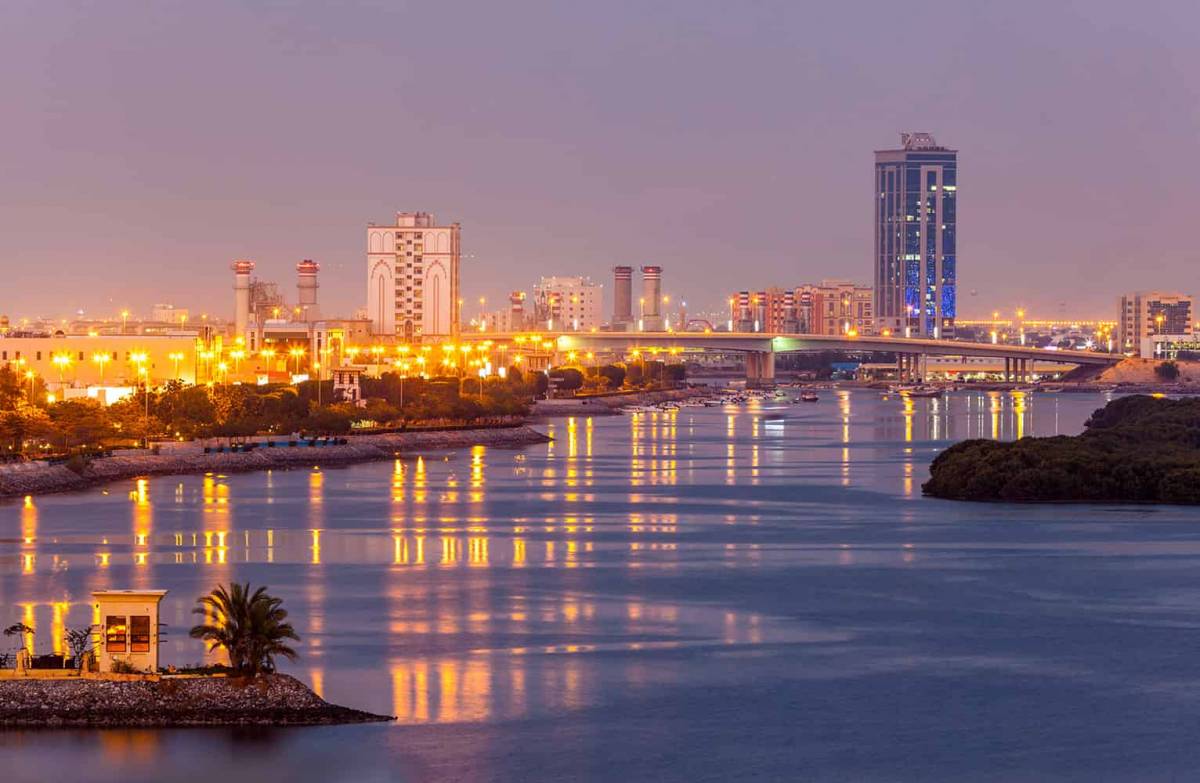 You must form a RAKICC Free Zone international business corporation, or IBC, through a licensed agent.

Our team at Europe Emirates Group, as RAKICC licensed agents, can expertly guide you through the RAK ICC Free Zone company formation process up to calculating the cost.