blog / Citizenship, Residency and Relocation Services / Five Advantages of Moving to Monaco From the UK

Five Advantages of Moving to Monaco From the UK

Are you looking to start a new life for you and your family on the Côte d’Azur in Monaco? There are certainly some advantages of moving to Monaco from the UK but there are some reasons that make relocating there much more attractive. Here are five of our favourite benefits. 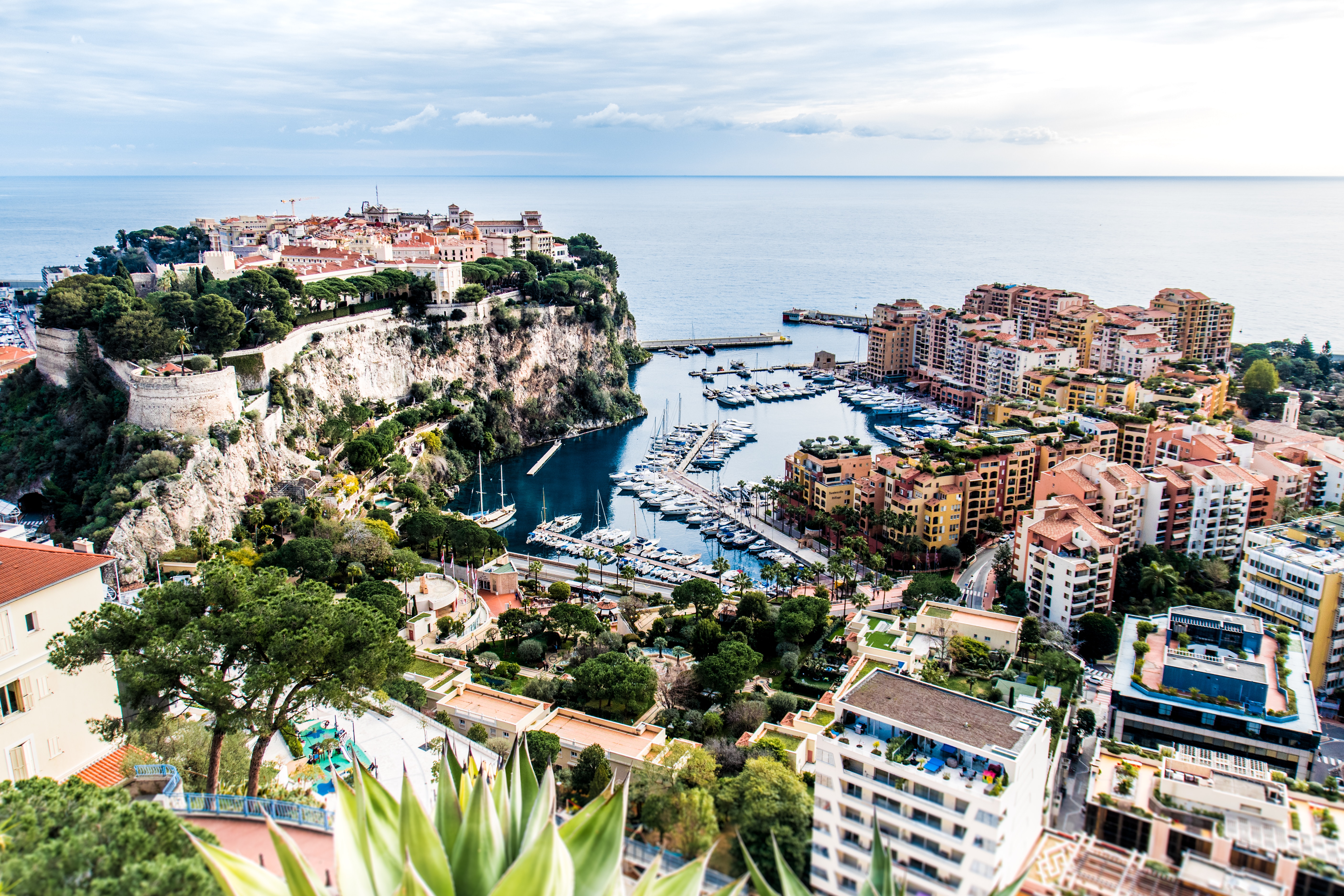 In the summer of 2018, news got out that the richest man in the UK, tycoon Sir Jim Ratcliffe, moved to Monaco. He announced he was moving to Monaco for tax reasons because he would save up to £4 billion in tax. He was not the only one at his firm, Ineos (Ratcliffe owns 60% of the company), to decide to move to Monaco for this reason. His two lieutenants, John Reece, and Andy Currie were also reported to have moved to Monaco. The minimum savings that relocation to Monaco for these three men was said to be at least £440 million.

Monaco has not had income taxes since the American Civil War era, or the 1860s, and this policy has made the principality an attractive destination for high net worth individuals. Other prominent British citizens who have relocated to Monaco are professional athletes Lewis Hamilton and Chris Froome, Sir Philip Green and investor Simon Reuben.

As the second smallest country in the world, Monaco has a privileged position on the Mediterranean Coast bordering France and is also close to Italy. It has a railway station with service operated by France’s SNCF train service and is also slightly more than 20 kilometres from the Nice Côte d’Azur International Airport for international flights. There is also a heliport for those interested in helicopter travel, in addition to a port for yachts and other vessels.

One of the most critical parts of relocating to a new country is the ability to communicate. As you explore the requirements for moving to Monaco, you’ll find that English is widely spoken across the principality in Monaco’s multicultural community. If you’re moving to Monaco with children, you’ll find high-quality international schools with English-language education. While French is the official language, Monaco’s government touts its multicultural community of residents as one of the reasons why it is a fantastic place to live.

Income tax isn’t the only tax you won’t have to pay as a Monaco resident. Monaco does not apply capital gains, council or annual property taxes. The lesser taxes translate to more money in your pocket. If you’re curious about how this works in practice, look at the example of Philip Green: “In 2005, the holding company of his London-based fashion firm paid a 1.2 billion-pound ($1.5 billion) dividend. The payment wasn’t subject to U.K. taxes as Green’s wife, Tina, controls the company and lives in Monte Carlo.”

5. Safety and high quality of life

If security is your top priority in a relocation destination, moving to Monaco and Monte Carlo is a fantastic option. Monaco has the reputation of being the safest square mile in Europe through its high per capita and per area police presence. The Monagesque Principality is also taking an active role to ensure the quality of life of its citizens is high as it is aware that its benefits could potentially put a strain on its resources. They provide people the possibility to rent a property and are working on medium and long-term solutions to meet future challenges of urban living in Monte Carlo for years to come.

Can anyone move to Monaco?

If you’re interested in the requirements you must fulfil for moving to Monaco, as well as the required years of residence, our team of Monaco relocation experts at Europe Emirates Group has all the information you need, as well as the UK tax burdens the move could cause. If you would like to live, move your business or retire in Monaco, don’t hesitate to contact us to start the process today.

Citizenship, Residency and Relocation Services 22 May 2018

Citizenship, Residency and Relocation Services 4 May 2022