blog / Economics / The Emirates Blockchain 2021 Initiative: Innovation in the UAE

The Emirates Blockchain 2021 Initiative: Innovation in the UAE 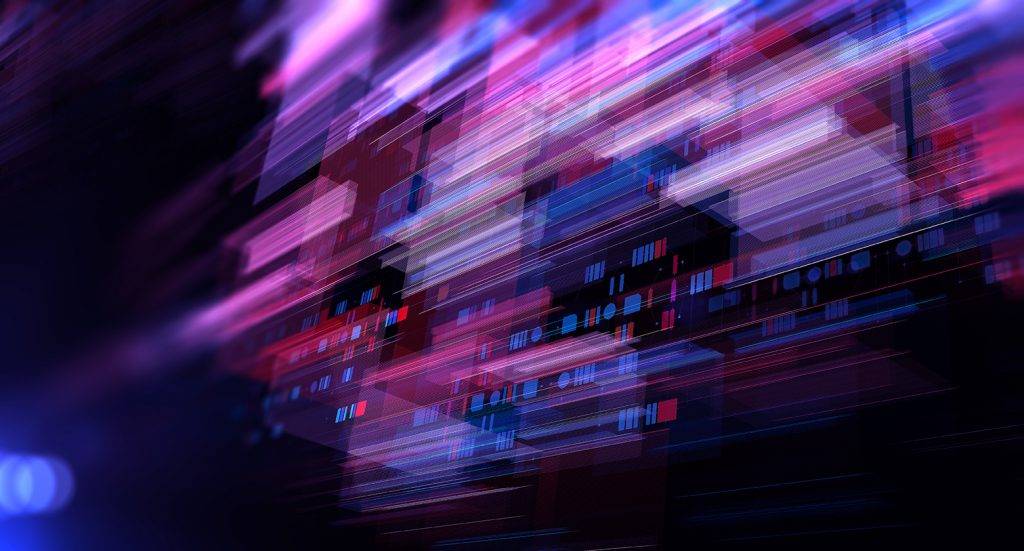 It's no secret that the United Arab Emirates is positioning itself at the forefront of Dubai and UAE company formation, making it easy to do business. But its quest to innovate is not limited to the private sector, as the Emirati government has strived to adopt  "future industry." According to Emirati Vice President and Prime Minister Sheikh Mohammed bin Rashid Al Maktoum, the choice to do so is to make the country a leader in the adoption of new technology. Among the innovations that the UAE has chosen to embrace fully is blockchain. How are the Emirates leading the way? Here are the details.

What is blockchain technology?

IBM defines blockchain technology as "a shared, immutable ledger for recording transactions, tracking assets and building trust." The blocks inside a blockchain represent anything of value, ranging from money to votes. This explainer video from the IBM Institute for Business Values gives an excellent brief initial explanation of how the technology works:

The Emirates Blockchain Strategy 2021 is the initiative that the Emirati government launched in 2018 to take advantage of the benefits stemming from blockchain technology. The “2021” in the name comes from the deadline the UAE government set for putting half of all government transactions on the blockchain.

What does the government expect from Emirates Blockchain Strategy 2021?

Along with the fact the move shows that the UAE is adopting innovative technology, blockchain offers a wealth of benefits that work towards favouring ease of doing business. The pillars of the initiative have a critical eye for business, with them being "citizen and resident happiness, government efficiency, advanced legislation, and global entrepreneurship." While the move comes out of the public sector, it is apparent that the private sector will be a direct beneficiary. Since the information and data on a blockchain cannot be altered, the government hopes that the technology will improve the cybersecurity of all digital transactions as well as the documents generated through them.

Another boon stems from more efficient processes since bureaucratic hurdles are some of the most significant impediments for running an enterprise. Blockchain will make it easier for people to go through essential transactions based on what time works best for their schedules. And, of course, there are expected savings for resources to come according to the government's projections. They include monetary savings of 11 billion dirhams in the routine processing of documentation and interactions. Beyond that, they expect to avoid printing 398 million documents every year and save 77 million annual working hours that were previously dedicated to these procedures.

The adoption of blockchain technology is not limited to a nationwide effort through Emirates Blockchain Strategy 2021. The Emirate of Dubai is carrying out a separate initiative in the form of Blockchain Dubai. Upon successful application, it will make Dubai "the first blockchain-powered government" and serve as a future economic driver. A collaboration between the Dubai Future Foundation and the Smart Dubai office, the initiative aims to make H.H. Sheikh Mohammed bin Rashid Al Maktoum's vision of "Dubai [will be] the first city fully powered by Blockchain by 2020", and the happiest on the planet come to fruition. The initiative focused on industry creation, international leadership and government efficiency. This video has an overview of the efforts on a local level in Dubai:

One of the initiative's partners, the Dubai Future Foundation, also has a Blockchain Council working to improve the safety and reliability levels of all transactions on the platform both in and out of finance. They also "explore, discuss current and future applications and organise transactions through the blockchain platform." The 46 members are a mixture of government institutions, as well as blockchain technology firms, free zones, top Emirati banks and multinational corporations. The council's makeup exemplifies the close collaboration between the public and private sector in the implementation and constant improvement.

Dubai hosted an edition of the World Blockchain Summit the week of the 21st of October with the pre-event taking place on the 22nd of October and the official events occurring on the 23rd and 24th of October. World Blockchain Summit, or WBS, is one of the biggest series of blockchains to take place around the world and currently holds instalments in 10 cities, with one blockchain event in the series taking place in Dubai. The format offers investors, startups, government entities and corporations a unique opportunity to learn and forge connections.

WBS Dubai had as its guest of honour the CEO of LEAD Ventures - The Office of Sheikh Sultan Bin Abdulla Al Qasimi, Mohamed Al Banna and also had several keynote speakers from both the public and private sectors in and out of the Emirates. The array of talks also touched on issues in both spheres, including "The Convergence of AI and Blockchain," "Blockchain in 2019: The Trends Driving Investments & Products," and "Technology as an Enabler in Driving UAE's Economic Growth."

Along with the opportunity to enjoy keynote speakers and network with professionals across the entire ecosystem, startups were able to compete in a regional pitch competition part of the Startup World Cup, the world's largest startup pitch tournament. Sponsored by Silicon Valley-venture capital firm Pegasus Ventures, regional finalists are selected to go to San Francisco to compete for a $1 million grand prize.

Looking to open your business up to the world from Dubai?

From its business-friendly policies, innovative use of technology and strategic location, Dubai offers a world of opportunity for your enterprise. If you want to be part of the blockchain revolution or take advantage of the tax benefits in one of the Emirate's free zones, don't hesitate to contact our team of UAE business experts. They will be delighted to guide you in the right direction to making your Dubai dream a reality.

The Future’s Bright for Business Start-Ups in Dubai